Sorry, now this web-server is under construction Old version of our site

This major scientific event is held by the International Sociological Association (ISA) once in four years. This year the theme of the Forum was “The Futures We Want: Global Sociology and the Struggles for a Better World”, and it reflected the problems of the turbulent social processes taking place in the world, which we witness practically in all parts of the planet and which are characterized by rising the social activism, growing protest movements, local and geopolitical conflicts, increasing the social-economic inequalities and financial instability. The main interest in the work of the Forum Research Committees has been concentrated around central figure of the social changes – the subject (actor, agent) as initiator of social changes. The phenomenon of acting social individual has been considered through the prism of a whole set of approaches and sector directions in sociology. 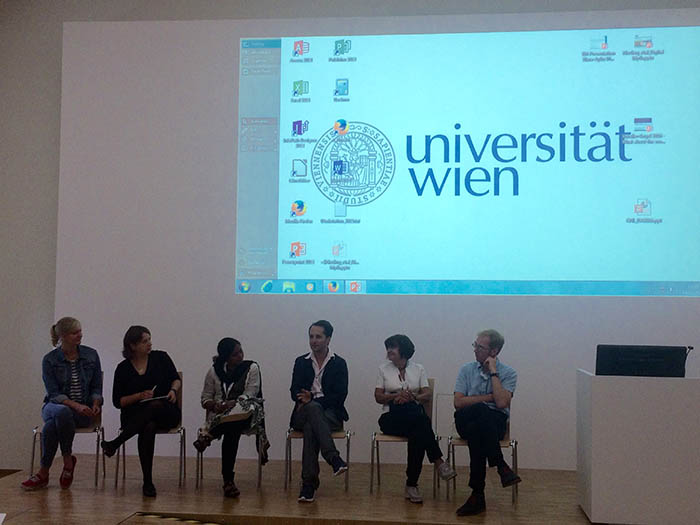 Scientific member of the Institute’s Social Problems Department Nina Arsentieva took part in the Forum’s session ”National Educational Systems for the Global Market: Professional and Educational Trajectories for Youth”. Her report “Adaptation of Youth at the Labor Market” was dedicated to the problems of the modern Russian education which is building up a professional base for the future agents (actors) of the work-force and labor market. 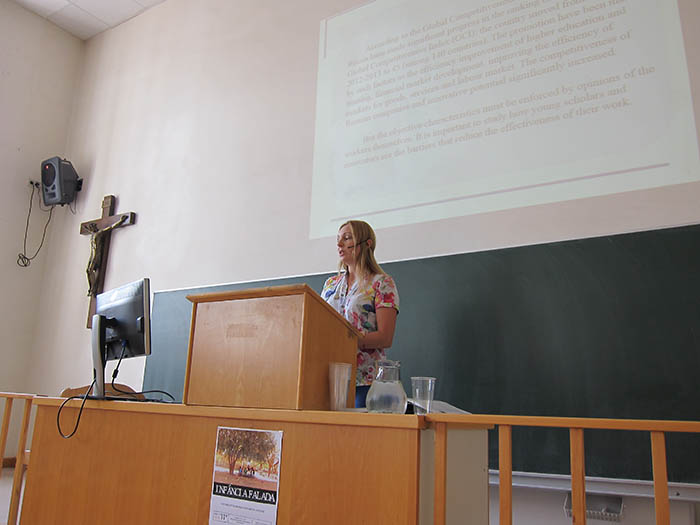 Vyacheslav Kombarov, candidate of science in sociology, has presented his report at the Forum session “Subject or Subjectivation?” with the title “Reopening the Subject in the Conceptual Epoch after Fuco”. It was dedicated to the fundamental problem of researching the phenomenon of subject in sociology, i.e. to the theoretical-methodological foundations, on the base of which nowadays it is possible to develop new concepts of subject and to comprehend new paradoxes in the phenomenon of subjectivity due to the modern social-economic context. In the work of this session the sociologists from Russia, Italy, France and Switzerland have participated. After the reports, there was a discussion with the participation of the audience which was made up by sociologists from various countries of the world. It was noted that the processes of subjectivation (making of a subject) are going differently in different countries, and, therefore, it makes sense to talk about different types of subjects depending of cultural and historical context. In his report Vyacheslav Kombarov proposed to the participants of the discussion his vision of the problem of a subject and its genesis from the viewpoint of the ethical approach in the modern sociological theory (Berdyaev, Badju, Deljoz, Kristeva). According to this approach, in the modern society motives of a social action of subjects in the different spheres of public life to a bigger degree are represented not so much by financial and other material goods but rather by motives of reaching freedom, recognition and respect, possibilities for self-realization, self-determination and development. 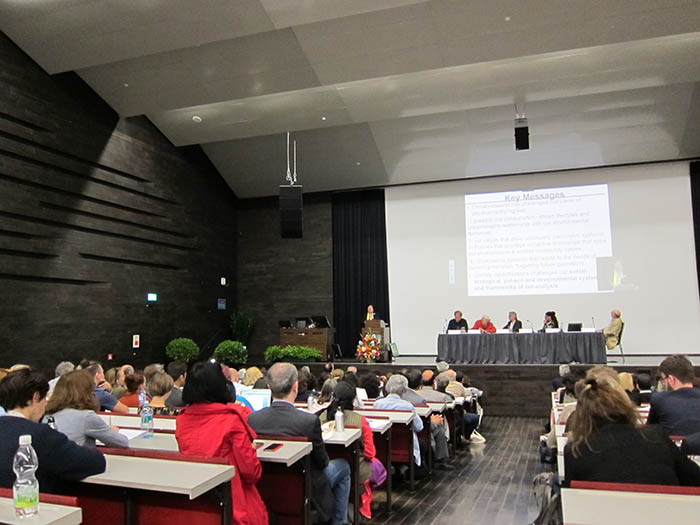 The reports of our colleagues at the Forum were deservedly appreciated by the scientific community and initiated a vital discussion. The colleagues have been invited for the next conference of the European Sociological Association which will take place in Athens in 2017. The title of this new Conference is formulated also with an accent on social procedurality: «(Un)Making Europe: Capitalism, Solidarities, Subjectivities».